Anthony (Tony) Short completed his undergraduate degree in Podiatry from the Queensland University of Technology in 1994, and practiced in Tasmania and North Queensland prior to settling in Brisbane. He completed a Master of Podiatry degree through the University of South Australia in 2006, and was elected a Fellow of the Faculty of Podiatric Medicine of the Royal College of Physicians & Surgeons of Glasgow in 2014. He was the first general registrant podiatrist in Queensland to be successfully examined by the  Podiatry Board of Australia for Endorsement in the use of Scheduled Medicines.

Aside from his private practice consulting, Anthony has undertaken public clinics since 2000 in the Mater Adults and Children’s Hospitals at South Brisbane within the Queensland Diabetes & Endocrine Centre, and the Velcocardiofacial Syndrome Clinic up until 2015. After more than a decade as a casual academic, he was recently appointed part-time Senior Lecturer in the School of Clinical Sciences at the Queensland University of Technology, Brisbane, where his teaching interests are podiatric radiology and clinical therapeutics.

Anthony has lectured to many health professional groups, including GP’s, nurses and other podiatrists, on the clinical assessment and management of foot and ankle pathology, in particular diabetic foot complications. He has also an experienced conference presenter, and has published scientific articles in podiatry and medical publications on foot-related problems; most recently a chapter on diabetic foot imaging in Radiology of the Foot & Ankle, 2nd Ed, edited by Robert Christman, DPM.

Anthony was honoured to be the recipient of the ‘Peter Quinn Award’ by the Australasian Podiatry Association (Qld) in 2008, for services to the podiatry profession.

He was appointed in 2017 as a practitioner member of the Registration & Notifications Committee of the Podiatry Board of Australia, which is responsible for managing complaints and registration matters across the podiatry profession in this country.

Anthony has completed over 1000 ingrown toenail surgeries, over more than 20 years in practice.

Elouise Carmichael is a graduate of the Queensland University of Technology, with a Bachelor of Applied Science (Podiatry) degree in 1994. She has practiced in Launceston and Townsville prior to establishing the practice with Anthony Short in 1996.

Her main professional interests are in ingrown toenail surgery, and orthotic solutions for chronic leg and foot conditions. Her greater than 20 years of professional experience makes her an expert in providing effective clinical solutions for difficult cases.

Elouise has performed over 1000 ingrown toenail surgeries over more than 20 years in pracitce.

Elouise is usually available for appointments on Mondays, Tuesdays and Fridays. 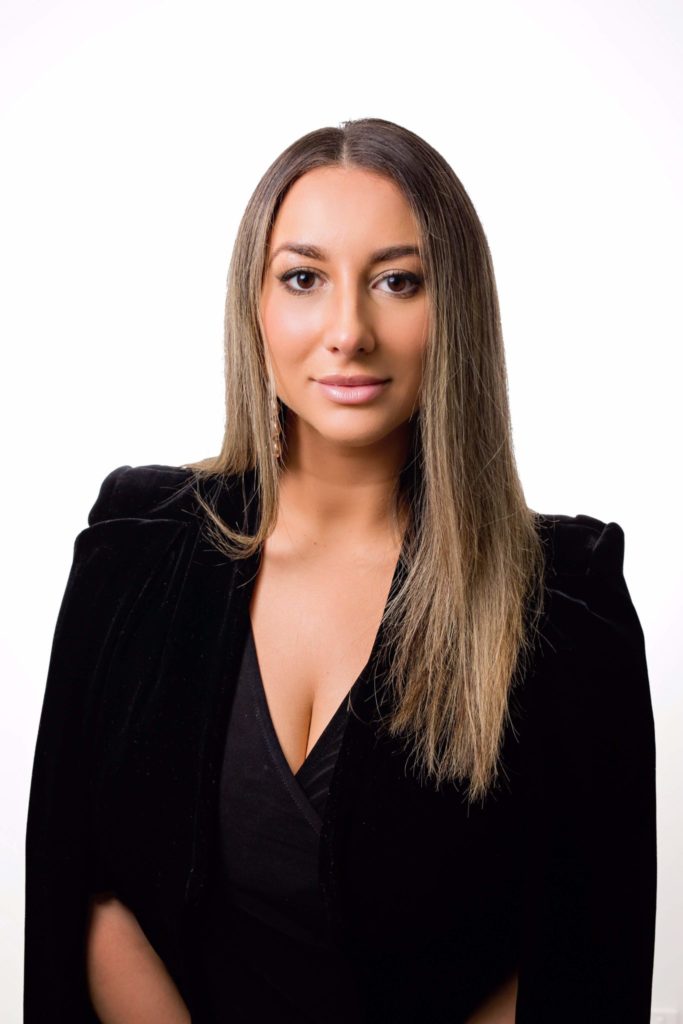 Ele Lentakis graduated from the Queensland University of Technology with a Bachelor of Health Science (Podiatry) with 1st Class Honours in 2012, and soon after moved to Melbourne to commence clinical practice. Ele joined The Podiatry Practice in 2014, and in 2015 was appointed a visiting clinical supervisor in the Podiatry Clinic of the School of Clinical Sciences, QUT.

She is a member of the Golden Key International Honour Society, and was the recipient of numerous meritorious awards during her studies.

Beyond her university podiatry qualifications Ele is also a certified fitness trainer, and has a keen interest in musculoskeletal injuries, dance and sports medicine. Ele was a professional ballet dancer before commencing her podiatry studies.

In 2018, Ele completed the training requirements for Endorsement in Scheduled Medicines under the Podiatry Board of Australia, and now mentors podiatry students and new practitioners to also train in this field of practice.

In 2018, she was appointed at Chairperson for the Queensland branch of the Australian Podiatry Association. Ele has been involved in research in the field of biomechanics, and has presented at both state and international conferences. She has also chaired several panel discussions within the profession.

Ele has performed hundreds of ingrown toenail surgeries over almost a decade in practice. 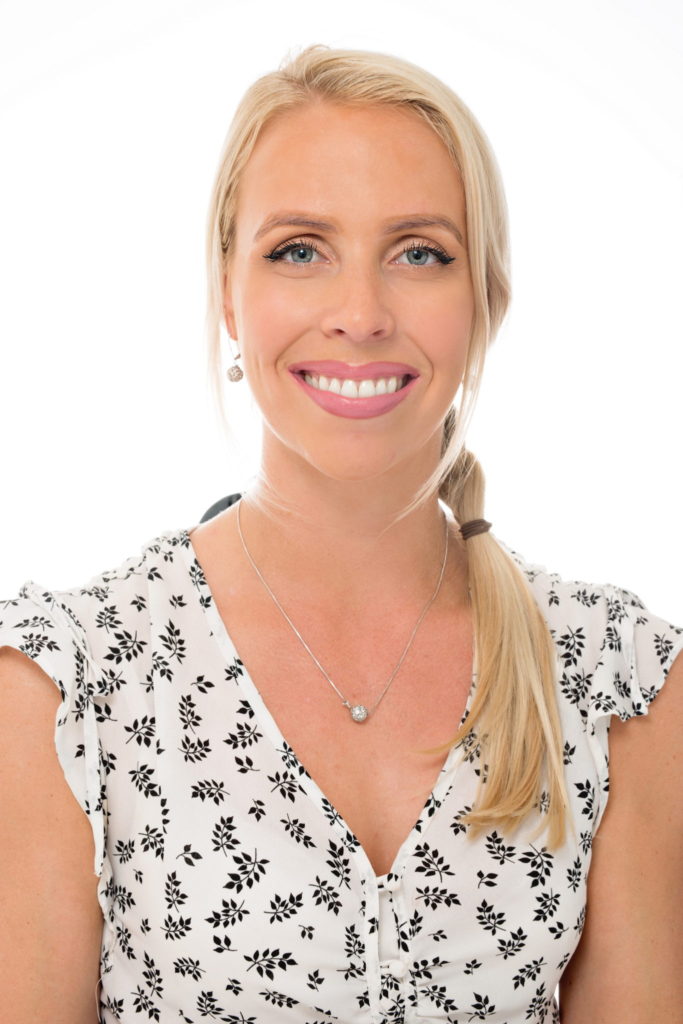 Chelsea is a Brisbane local and graduated with a Bachelor of Podiatry in 2017 and Exercise and Movement Science/Business with distinction in 2013 from the Queensland University of Technology. She has a vast knowledge of footwear from working in a sports podiatry clinic as a footwear consultant during her studies. She has practiced in Gladstone since graduating exposing her to a wide range of interesting and complex patients.

Her interest in podiatry began from completing her degree in Exercise Science where she discovered her love of health and fitness, and passion for helping people. Once encountering podiatrists and witnessing the impact their work can have on people’s lives she knew this was the profession for her.

Her interests outside of podiatry is a lifestyle that reflects one of health and wellness. Growing up in a family from a sporting background instilled a desire to keep active. During her younger years she represented Queensland for swimming and waterpolo and now enjoys working out at the gym, running and CrossFit.

She aspires to be the best in every aspect of podiatry with a special interest in musculoskeletal conditions and paediatrics. Paving the pathway towards recovery and symptom free is what she finds deeply rewarding.

Being an avid reader, she has a passion for continually improving herself through expanding her knowledge. Chelsea has continues to achieve this through attending conferences, listening to webinars, researching articles and watching/listening to online podcasts.

She is currently working towards gaining Endorsement for Scheduled Medicines, and completing courses in mobilisation, paediatrics and dry needling (acupuncture).

Chelsea has performed hundreds of ingrown toenail surgeries over more than 5 years of practice.

Call or Email Us

The information on this website is intended as a guide for patients who have ongoing problems with ingrown toenails, and emphasises the role of minor surgery to resolve this issue. This information does not replace comprehensive assessment and advice given by a podiatrist or other health practitioner. Additionally the Podiatry Board of Australia guidelines recommend that all patients considering any surgical procedure should always seek a second opinion regarding their problem.